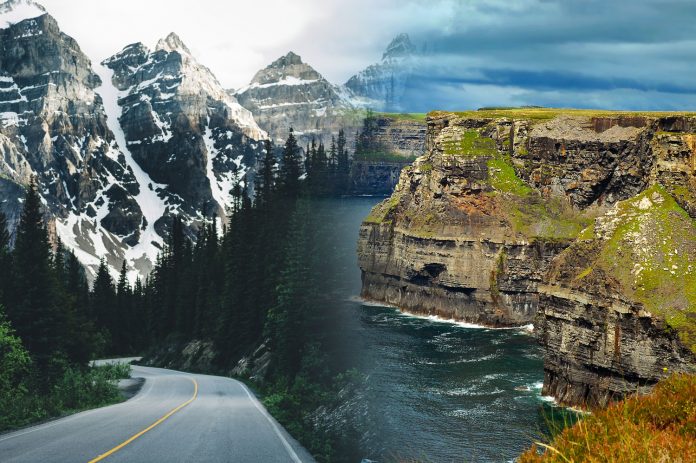 This article will discuss the advantage and disadvantage of studying a masters in Ireland v Canada. Ireland isn’t as well known as a country for international students. But it does offer many advantages. With Brexit and changes in immigration rules in the USA students who want to study abroad will be forced to consider other English speaking countries. Ireland and Canada have a number of advantages.

You should choose Ireland when you have a focus on finding a job and you have a skill which is deemed a critical skill in Ireland. Your time spent studying will be shorter, your course will be cheaper and it will be easier for you to find a job when you graduate. You’ll also qualify for the critical skills visa after your two year stay back period has lapsed. After your critical skills visa you can apply for PR after 5 years of residency.

If your focus is on the quality of the university and its global ranking, or you have a skill which is not in short supply in Ireland then you should choose Canada. Canada can offer universities which have much higher global rankings than Ireland. After you graduate and work for 12 months you can qualify for PR. Also, Canada can offer a much broader range of job opportunities but you will also be faced with more competition.

Free guide on writing your CV for Ireland

Gradating from marketing and the difficulty in finding a job

How to write a CV Ireland

dubjobs - 1st September 2019 0
This article will discuss the advantage and disadvantage of studying a masters in Ireland v Canada. Ireland isn't as well known as a country...