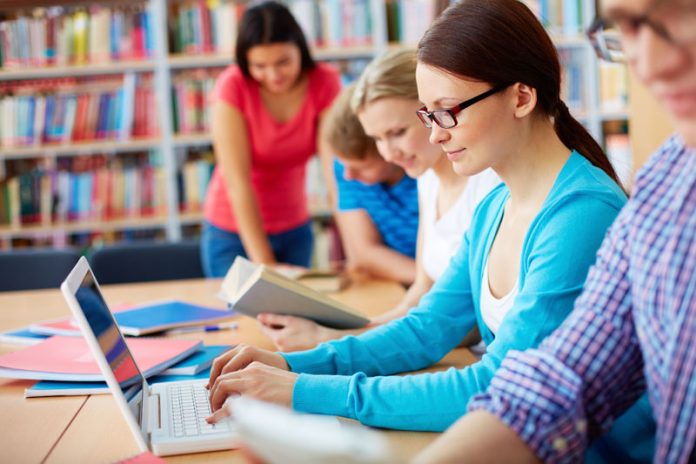 It takes time to get adjusted to the number of different accents in Ireland. Also, as part of formal education they seem to focus more on grammar and less on listening and speaking. Listening to radio stations in Dublin will give you a chance to practice listening to how Irish people speak. It will be difficult at first as we speak very fast. There are a number of radio stations you can listen to online such as:

Music can be a great way to learn a language especially during times you are walking or on the train. People learning English are lucky because there is a lot of choice. If you are just starting to learn it’s better to listen to musicians who sing slowly so you can hear the pronunciation of each word clearly.  Try the following musicians to start: Mumford & Sons, U2, Coldplay, The Beatles, The Lumineers, Ed Sheeran & OneRepublic

One of the problems with traditional language learning, particularly for adults, is that it is incredibly boring. There is a lot of material to cover so this is often one of the biggest roadblocks for people learning a new language. Watching TV shows in English rather then being dubbed in your native language can be a way to maintain your interest in the language. As new episodes are released periodically you have new content to practice your listening skills and learn new words.

There are two very good learning tools, duolingo and lyrics training. Duolingo is a free app with turns learning a new language into a game. It includes both writing and listening. Lyrics training is a website which plays a song with the lyrics underneath. Some of the lyrics are missing which you need to type to hear the rest of the song.

There are a number of online newspapers you can read to practice your English. In Ireland we have The Journal, Independent and The Irish Times.

Don’t Waste Your Time & Money Looking for a Job