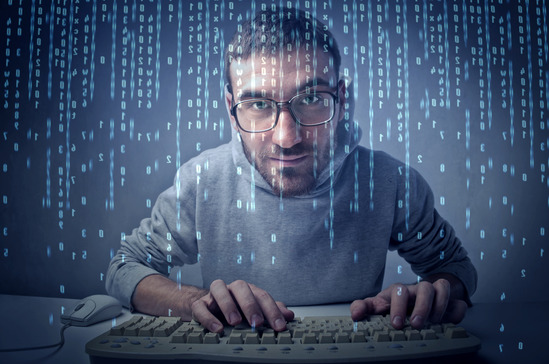 Stack Overflow released two surveys on the developer industry in the UK & Ireland. The Developer Ecosystem & The Developer Hiring Landscape. The first report shows where developers are based geographically identifying 10 main hubs across the UK & Ireland with Dublin being the biggest in Ireland. It also includes the most used technologies, benefits offered to tech employees and how developers find a job.

The second report includes topics such as developer demographics, developer types & education, and salaries. Both of these reports are very insightful and should be read if you are considering coming to Dublin as a developer.

The report identified 10 hubs across the UK & Ireland with Greater London being the biggest and Dublin in second place. In early 2017 there were just under one million developers with roughly 60,000 based in Dublin. As a percentage of the population Dublin ranked highest with developers accounting for 9% of the population.

A lot of non-EEA developers would qualify for the Critical Skills Visa in Ireland. If you would like more information see How to get a working visa in Ireland.

The top five benefits offered to developers are:

94% of developers consider themselves somewhat self taught. 43% if developers have a formal degree. While 20% have a masters. Only 15.1% of developers regarded formal education as being very important.  54% of developers also program as a hobby working on side projects. Developers in the UK & Ireland contribute to open source. Their contribution level of 33% is higher than the global average of 26%.

If you are considering moving to Dublin as a developer you should consider reading both reports. They are very detailed and very well put together. They will give insights into what languages are in demand and the salary you can expect to receive when you arrive.